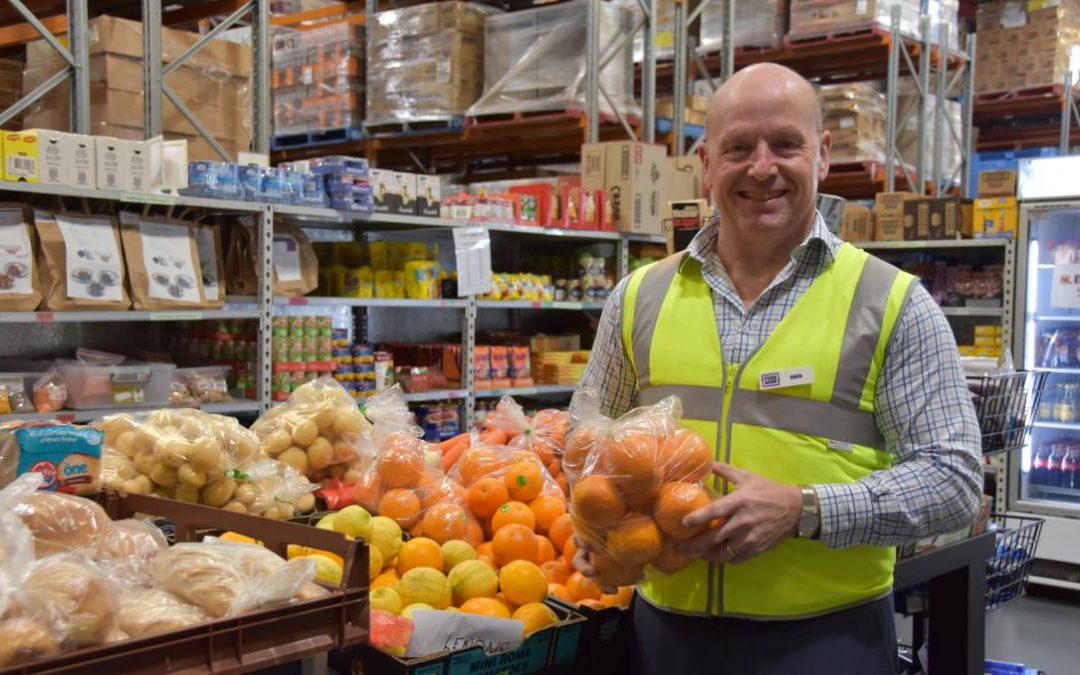 How The Adelaide Food Fringe Is Working With Foodbank To Help Fight Food Insecurity – An Interview with Foodbank SA CEO, Greg Pattinson

Food insecurity in Australia is a serious problem, with one in five Australian’s having experienced it in the last 12 months.

Foodbank is the pantry to the charity sector in Australia, they provide more than 70% of the food rescued for food relief organisations nation-wide and last year they sourced enough food for over 77 million meals.

Despite all their work, the food they supply still does not meet the growing demand. Foodbank relies on donations from the food and grocery sector as well as individuals, corporations, community groups and all levels of government to help in the fight against hunger.

“Even with all of those donations, that’s only two-thirds of what we do,” explains Foodbank SA CEO, Greg Pattison.

“We supply around the equivalent of six million meals per year. Just donations alone are not enough, we actually have to raise money to buy food and that’s really around those key staples; milk, meat, tinned fruit, tinned tuna, pasta, rice, sauces and cereal. We spend around one and a half million dollars per year buying the food that we don’t get donated enough of. With the drought in the east coast that’s probably going to increase to two million dollars next year.

“The demand for food in South Australia is growing at around 15 – 20% per year, and that’s been happening every year. Any of the donations we get through the Adelaide Food Fringe will all go towards buying the food we need to meet the demand. It doesn’t go to anything else other than buying food.”

As well as the 10% registration donation, the Adelaide Food Fringe is encouraging all events that are registering to think about how they might be able to help Foodbank in their own way. It could be donating non-perishables at the end of the event, or if it’s a free event perhaps a gold coin donation collection.

“Money would be best. As much as we love when people buy food for us, we can actually buy it significantly cheaper. We have national buying deals, every dollar we get donated we can turn into about seven dollars worth of food. The manufacturers do specific manufacturing runs for us,” Pattison explains. 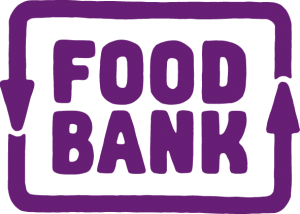 Another way Adelaide Food Fringe events can help is by using the brand new ‘Y Waste’ app. Foodbank has partnered with Y Waste to create a whole new way for food merchants to give end-of-day surplus meals to people facing hardship in their local community.

“The thing we’ve always struggled with is how we can get restaurants and food vendors to get rid of their waste? We’ve had a lot of queries from local vendors saying they have this food and they’d love to donate it. However, we’re reliant on volunteers and our volunteers don’t want to work at late evenings. What do you do with the food if it is cooked and still keep it safe? How do you get it to people in need without multiple people handling it?

“if there are Adelaide Food Fringe events that have food available they can put it on the app and say they have a certain amount of food that has to be picked up by two o’clock, for example. People who need the food in that area can go pick it up and collect it. Y Waste will provide a tax receipt to the vendor and they can claim it as a tax donation at full sale price.”

“Sometimes it’s due to unexpected bills, or one member of the household has unexpectedly lost their job, or what we see is when people get their electricity bill and they make sure the kids are okay, pay the bill and the parents don’t eat that week. It’s not necessarily any demographic or geographic area, it’s not the stereotypical person who may be homeless and unemployed that just suffer from this. It’s now people that could be living in your street. You’ll see people with suits on, they’re not necessarily driving bad cars they just might have had an unfortunate thing in their life like an unexpected medical bill, it could be anything.”

The Adelaide Food Fringe encourages everyone to contact Foodbank and explore ways they may be able to help, while they have a successful, profitable event for themselves.

For more information on Foodbank and how you can help visit: www.foodbanksa.org.au