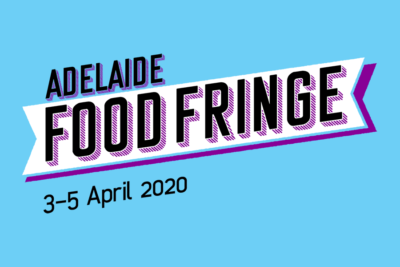 South Australia’s 100% open-access food and drink festival, created by the people for the people!

The festival will give South Australia the chance to present and discover their own homegrown food culture, exploring the breadth of food and drink offerings across the state including special dinners, cultural celebrations, picnics, festivals, exhibitions, talks, cooking classes, wine classes, tours, breakfasts, future food and so much more.

Program highlights from the inaugural Adelaide Food Fringe include Tastes from the Horn of Africa, a celebration of 30 years of African refugee settlement at the Migration Museum on Sunday April 5, where attendees will discover traditional food, dances, games and customs from Adelaide’s Horn of Arica communities.

In the West End. UniSA’s MOD. are unveiling a fascinating 2050 dining experience and The Hawke Centre and the SA Urban Food Network are presenting a collaboration titled Food Democracy: From Passive Consumer to Active Food Citizen;. While in Leigh St, Casablabla is hosting a Beggars Banquet – a  delicious dinner event showcasing the innovation of countries where food is scarce. In the West End, the Howling Owl will have a ‘Meet the Maker’ celebration of all things art and gin.

For Italian food lovers, Pirate Life Brewery have teamed up Maurie Gagliardi, of the Panzerotti Bar and Matteo Giordano, head chef and owner of award-winning café restaurant Pane e Latte, to present the Pirate Life Panzerotti Day. While one of Australia’s best Italian food and wine emporiums, Mercato, is delivering four events across the weekend including a pasta masterclass with Adelaide’s nonna matriarch and Mercato founder, Imma Caporaso.

There’s also a host of free picnic and community events across the city, including a official closing event picnic presented by the City of Adelaide at 88 O’Connell St, North Adelaide, a sustainable food picnic with the Food Embassy Inc in Tusmore Park and the Onka Open Weekend celebration of the Onkaparinga region’s amazing verge and community gardens.

Cheese and tea lovers can rejoice together at the Barossa Valley Cheese company’s Cheese and Tea Pairing on Friday, April 3 and you can learn to cook delicious dishes from around the globe with a host of classes on offer in the program. 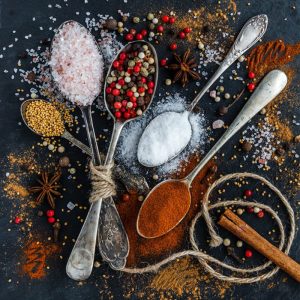 Tastes from the Horn of Africa 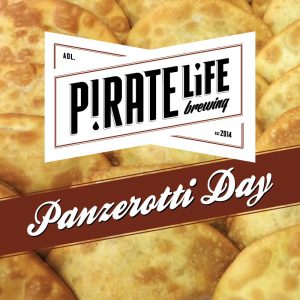 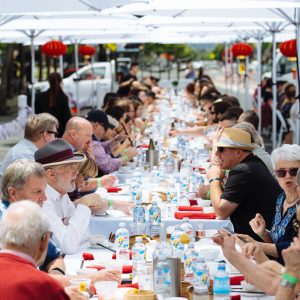 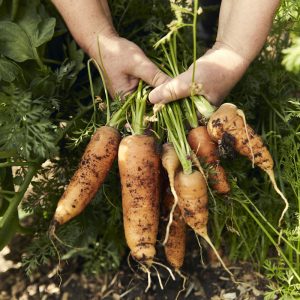 “I’m feeling a bit like Kevin Costner in the final scenes of Field of Dreams when the ghostly whispers of ‘If you build it, he will come’ came to fruition. We built it and they definitely came.

“We had no idea of how South Australians would receive the concept or what they would bring to our program so it’s fantastic to see such a massive and diverse program of events from individuals, businesses, producers, communities, clubs and councils.” says Adelaide Food Fringe director Vic Pisani.

‘I know it’s a bit of a festival director cliché, but there really is something for everyone”

“The line-up is 100% created by the people for the people – not by me. It’s about South Australia sharing their food and drink ideas and events with everyone.

“But the reality is we never would have got off the ground if it not for the amazing funding support of The City of Adelaide and Pirate Life taking a punt on an idea. We’re so indebted to them for taking a leap of faith and supporting our concept.”

The inaugural Adelaide Food Fringe is made possible through the support of our key sponsors, including founding partners City of Adelaide and Pirate Life, and key supporters City Rural insurance, Migration Museum, Version, and our charity partner, Foodbank.